Birds in Winter: Surviving the Most Challenging Season 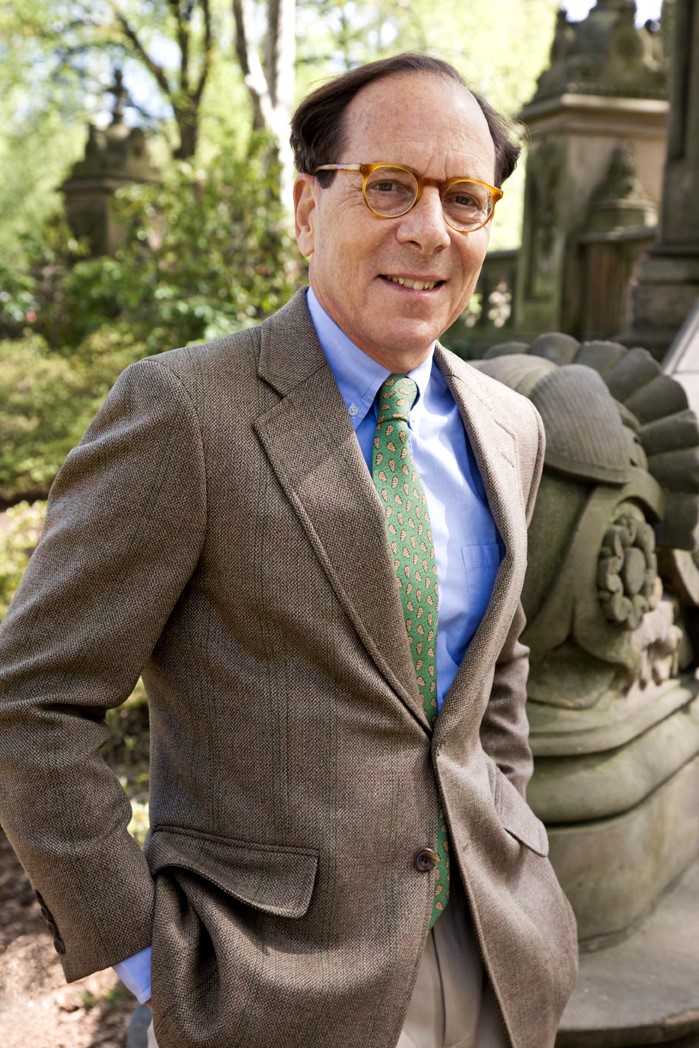 Birds in Winter is the first book devoted to the ecology and behavior of birds during the most challenging season of the year, when every bird’s focus is on survival. Winter may for many birds have had the greatest influence on their evolution and adaptations, from anatomy to migration. Winter affects not only the birds that remain in regions where it becomes cold each year, but also the migrants that go far to avoid the effects of cold, as well as the resident species with which they share habitat at their destinations.
At high latitudes, birds must cope with much shorter days to find food, stay warm, avoid predators, and secure shelter for the long night. Some that were solitary during the nesting season form flocks of their own or of many species with complex dominance hierarchies, others that in summer found all the food they needed for themselves and for their young in daylight become nocturnal. Migrants going short or long distances adapt to different ecosystems and communities of resident birds.

Roger Pasquier is an associate in the department of ornithology at the American Museum. My career was, in order, with the department, the International Council for Bird Preservation, the World Wildlife Fund, Environmental Defense Fund, and National Audubon Society. I have written a few other books, including Watching Birds: An Introduction to Ornithology, The Birds of the Republic of Panama, vol. 4, and Masterpieces of Bird Art: 700 Years of Ornithological Illustration.