Is Brown the New Green? The Fusion Ecology of Urban Wildlands 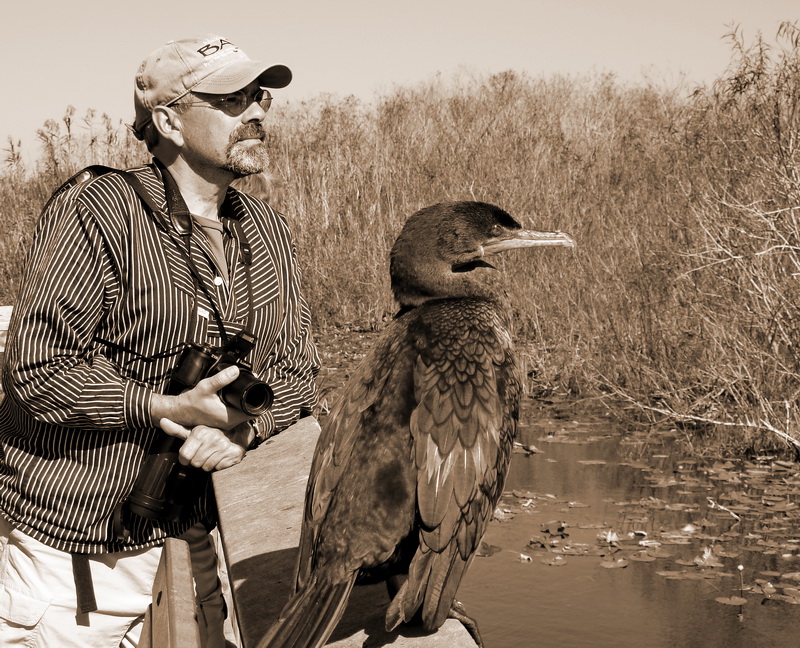 Biological diversity thrives in true wildernesses, but our own species’ impact is pressing hard on these remaining natural regions. More and more we have to ask ourselves whether some human-created areas can support at least a valuable fraction of earth’s biota. Urban wildlands and abandoned brownfields might be examples of such “second hand” nature. By definition a wildland is a habitat initially created by human impact (e.g., by severe disturbance) that either developed naturally and unaided and/or is now in a state of wild (i.e., has no or little direct continued human impact). Often these wildlands are inhabited by so called novel communities, unprecedented mixtures of native species and new immigrants (non-native species). Through research in our Fusion Ecology Lab at Rutgers Newark we are exploring the function and possible ecosystem services of these novel communities found in urban wildlands. Dr. Claus Holzapfel will provide examples of bird diversity and stop over ecology focusing on our study sites in Liberty State Park (one of the largest urban wildlands in the NE) and the “wild” part of the urban campus of Rutgers Newark (a magnet for migratory birds).

Dr. Claus Holzapfel is the Department of Biological Sciences Chair at Rutgers University