CANCELLED: Naturalized Parrots in the U.S.A. 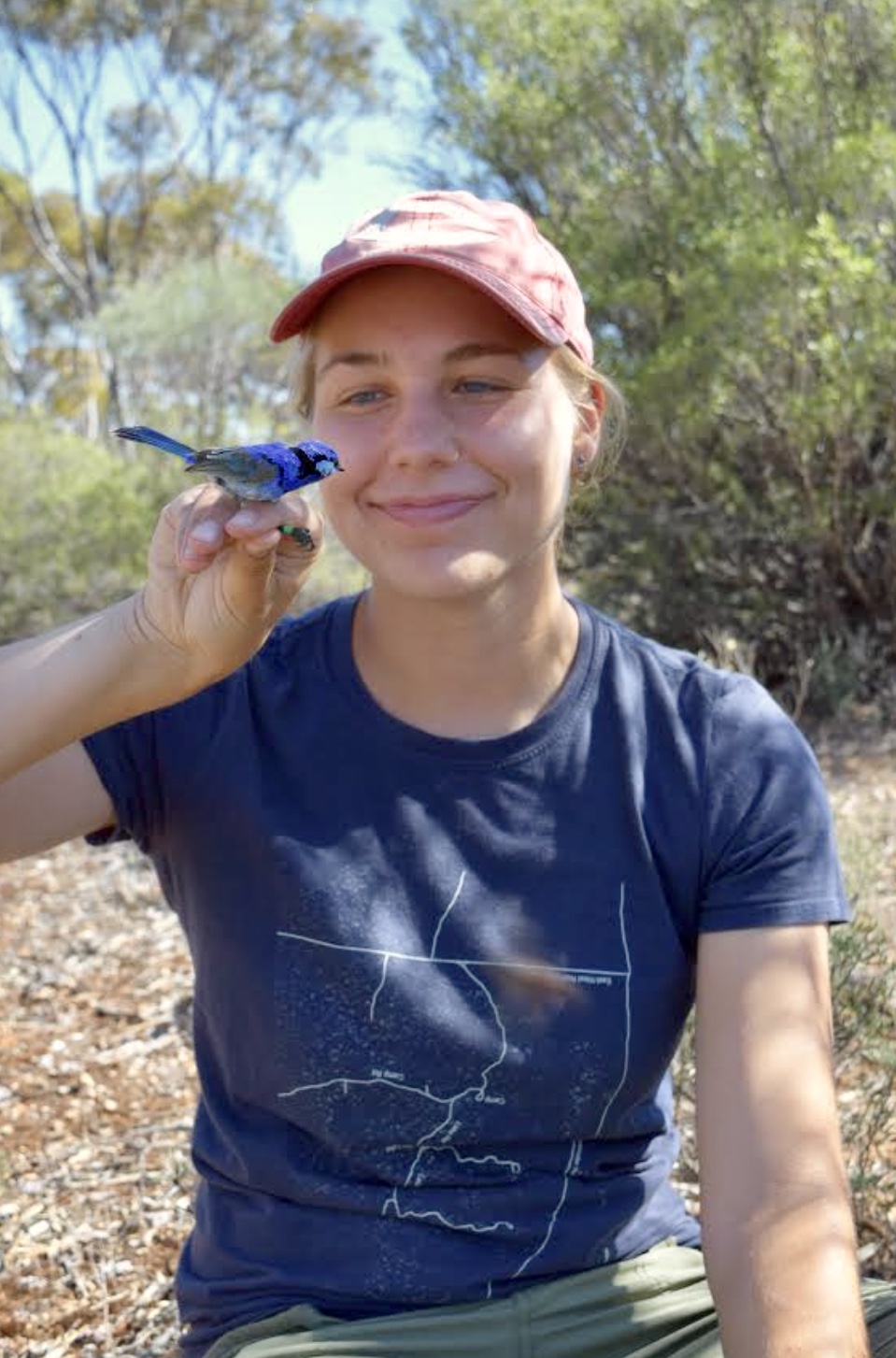 The contiguous USA was once home to two native parrot species: the Carolina Parakeet and the Thick-billed Parrot. These species are now extinct here. However, over the past century, a diverse set of parrot species has been introduced to the USA via the pet trade, and 25 species have started breeding outside of captivity. This talk, based on a published paper and a forthcoming book chapter, will summarize information about the breeding species, including possible explanations for how they ended up breeding in their localities, and will provide vignettes from certain localities where parrots are especially common. This work was done in close collaboration with Drs. Stephen Pruett-Jones (University of Chicago) and Jason Tallant (University of Michigan).

Jenn as an Intern at the Academy of Natural Sciences

Brief Biography:  Jenny is a Ph.D. candidate in Maren Vitousek’s lab in the Department of Ecology and Evolutionary Biology at Cornell University. She grew up in Glenside, PA and attended Springfield Township H.S. For her undergraduate degree, she ventured to the midwest and attended the University of Chicago, where she worked on naturalized parrots of the U.S.A. with her advisor, Dr. Pruett-Jones.  She now studies avian movement, foraging ecology, and stress physiology, working on Tree Swallows in Ithaca, NY.